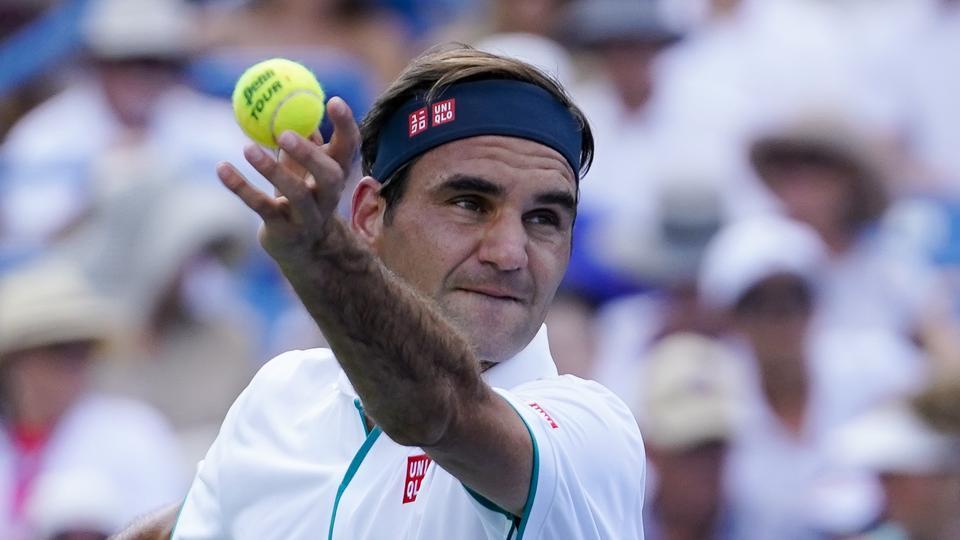 Roger Federer remains determined to enter the US Open on full throttle despite taking a 6-3, 6-4 third-round loss Thursday to Andrey Rublev at the ATP Cincinnati Masters.

The 70th-ranked Russian qualifier was still in awe after knocking off the seven-time tournament winner in 61 minutes — the quickest loss for the 38-year-old Swiss since 2003 in Sydney when he fell after 54 minutes.

But with the wisdom gained from nearly two decades on tour, the 20-time Grand Slam winner was hardly at panic stations after the surprise defeat.

“It’s very important for me that I’m injury-free and I’m feeling good,” he said. “Regardless of what the outcome of this week, I’m happy I came here, had good practice sessions.

“The plan is never really to be in the weekend. It’s trying to be there.

“When these kind of results happen, you walk away from it and say, like, ‘What’s the plan?’ I don’t know. I just walked off the court.”

Federer said that discussion with his team will determine his schedule for the rest of this week and next, with the final Grand Slam of the season starting a week from Monday.

“I’ll have a few more days off now, I’m sure, before the US Open,” he said. “I worked very hard coming into Cincinnati in that little season we had since Wimbledon.

“I’m going to train — exactly what I need to do for the Open — and that’s it. It’s fairly simple, keep it simple, but I’ve got to work hard.”

Federer won his last title in Cincinnati in 2015, standing a career 47-10 at the event.

He was playing Rublev, 21, for the first time.