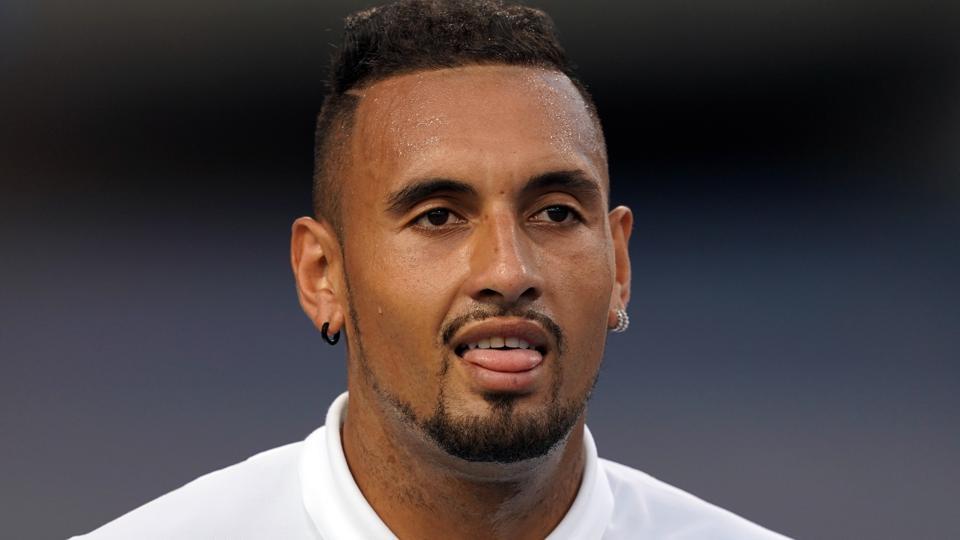 Controversial Australian star Nick Kyrgios was Thursday fined $113,000 after his explosive Cincinnati Masters meltdown which saw him smash two racquets, launch an abusive tirade at the chair umpire as well as appear to spit at the official.

The ATP said the massive sanction included individual fines for ball abuse, leaving the court without permission, an audible obscenity and unsportsmanlike conduct during his second round loss to Russia’s Karen Khachanov.

Kyrgios was warned that he could also face a suspension from the sport once a full investigation has taken place.

Top seed Ashleigh Barty stayed alive at the Cincinnati WTA tournament on Thursday with a 4-6, 7-5, 7-5 defeat of Anett Kontaveit of Estonia.

The win, which put her into the quarter-finals, kept her in the chase to return to the WTA top ranking.

Kontaveit was broken at 5-4 in the final set when she was serving for the match.