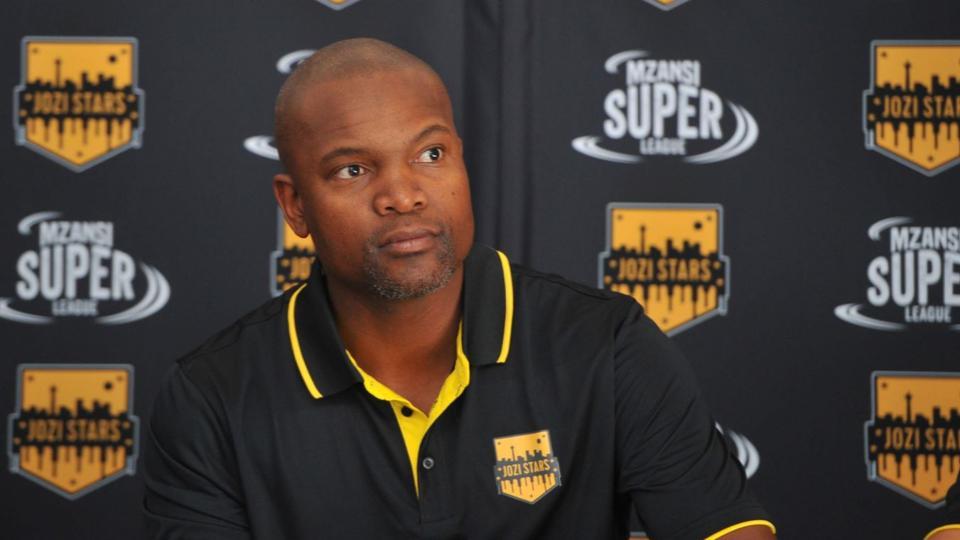 Failure to win in India is “not going to be the end of the world” for South Africa, feels the team’s Pep Guardiola-inspired interim team director, Enoch Nkwe.

In a role that is all-encompassing, Nkwe, 36, is the national cricket team’s head coach, selector and team manager, with other members of the support staff reporting directly to him.

His first assignment is daunting: a full-fledged tour of India.

“I understand that it’s going to be a big challenge, but I strongly believe that we can really make an immediate impact,” Nkwe said at his first official press conference.

“And if it doesn’t happen, it’s not going to be the end of the world. There’s always a big picture to everything.” South Africa start the India tour with limited overs matches, the first in Dharamsala on September 15. The Tests follow in Visakhapatnam (Oct. 2-6), Pune (Oct. 10-14) and Ranchi (Oct. 19-23), the first for the team in the newly-formed ICC Test Championship.

Nkwe’s role is similar to that of a European-style football manager, who enjoys sweeping powers in selection matters, and he will look to the highly successful English Premier League soccer coach Guardiola for inspiration during his side’s upcoming tour of India.

“He is on another level. There are a lot of things you can learn from different sporting codes. I have followed his work and enjoy how he backs his philosophy, he always tries to set new boundaries and break new records.

“Seeing his growth, from coaching one of the biggest clubs in the world (Barcelona) at the age of 37, is an inspiration,” Nkwe said of the man who had coached the Catalan giants to many memorable triumphs during his time in Spain.

Though he did not play international cricket, Nkwe tasted success coaching the Lions in the 2018/19 domestic season.

He also has had coaching spells as assistant with the Netherlands national side, on the Canadian T20 circuit and with the South African ‘A’ side, including a tour to India.