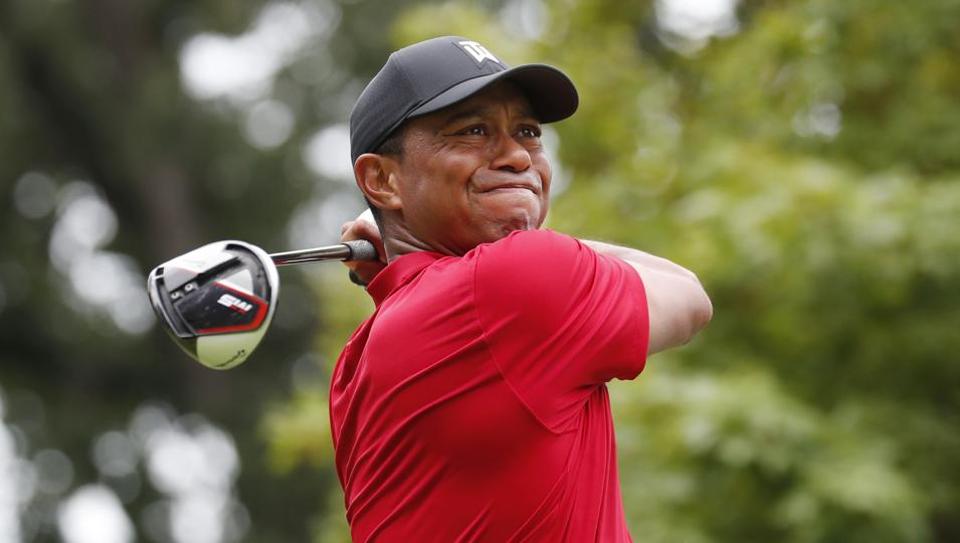 A season that saw Tiger Woods capture his 15th major title by winning the Masters came to a close Sunday for the 43-year-old star at the PGA BMW Championship. Woods fired a final-round par 72 over the same Medinah course where he won the 1999 and 2006 PGA Championships to finish 72 holes on seven-under 281.

It means Woods won’t qualify to defend his title at next week’s season-ending US PGA Tour Championship at East Lake in Atlanta.

“It was a little bit frustrating,” Woods said.

“Didn’t have the short game I needed to make a run.” The result left Woods beyond 40th in the US PGA season playoff points standings with only the top 30 advancing to next week’s season-ending Tour Championship in Atlanta.

“Some of the tournaments I didn’t play as well as I wanted to,” Woods said.

Woods snapped a six-year win drought by capturing last year’s Tour Championship, showing he was back on form after spinal fusion surgery that Woods feared might end his career.

A fifth career Masters victory in April at Augusta National brought Woods his first major title since the 2008 US Open and hailed the completion of his fightback from years of back and knee injuries.

Woods played a limited schedule since then, the year’s three other majors and the Nicklaus-hosted Memorial tournament, until last week’s playoff opener at Liberty National.

But Woods had to withdraw last week with an oblique strain and tumbled from 28th to 38th in points, forcing him to need to finish about 12th to qualify for East Lake.

Woods began well but could not sustain his success as the round continued.

But he found greenside bunkers at nine and the par-3 13th that led to bogeys and he could only manage to par his way to the clubhouse from there.

The next planned US PGA event for Woods will be the new tournament in Japan in October as part of the 2019-20 campaign.