Fire breaks out at S Sreesanth’s residence in Kochi, one room gutted 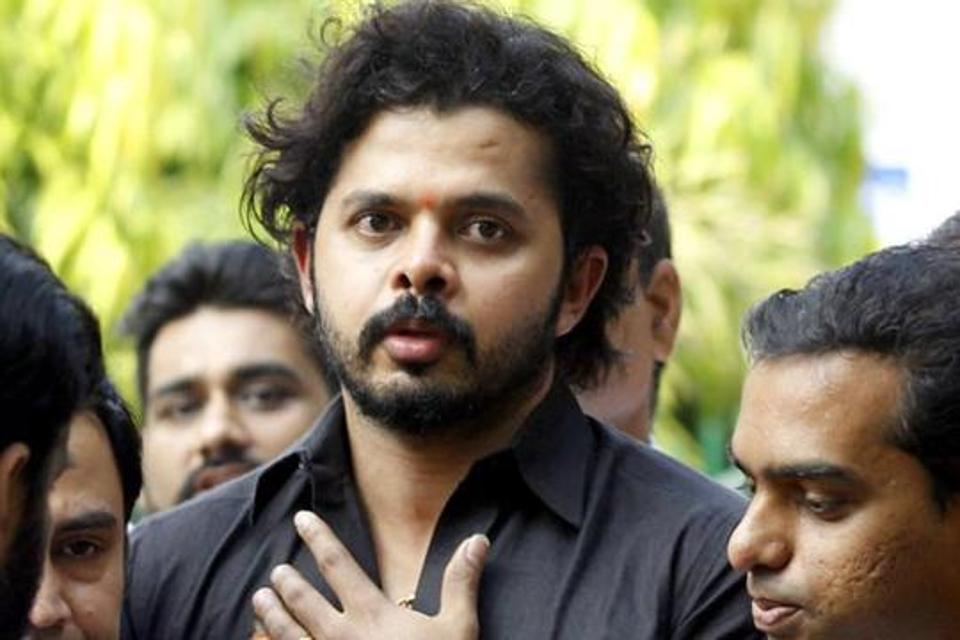 A room of Indian cricketer S Sreesanth’s house was gutted after fire broke out on the ground floor of the fast bowler’s residence at Edapally, Kochi on Saturday. The incident reportedly took place at around 2 am. But thankfully, no one was hurt.

While Sreesanth was away shooting for a film in Mumbai, his wife, children and domestic helps were inside the house when the fire broke out at around 2 a.m.

An alert neighbour, seeing the fire and the smoke, immediately called fire officials who doused the fire and evacuated those present inside the house by breaking open a glass ventilator.

Kerala: A fire broke out at cricketer Sreesanth’s house in Edappally, Kochi, earlier today. A room was gutted in it. No injuries have been reported. pic.twitter.com/EEznzOYuVC

According to Sreesanth, the fire broke out in the drawing room in the ground floor when his wife and children were on the first floor.

It is believed that a short circuit in a ceiling fan caused the fire.

The family has been moved out of the house and is awaiting the arrival of Sreesanth.

Sreesanth’s life ban was reduced to seven years by the BCCI ombudsman, allowing the fast bowler to play cricket after 2020. “I am a huge fan of Leander Paes to start with. For his age and fitness, he is showing the way (even) right now. So I should not give up. Even at 38, Ashish Nehra played the World T20 [2016]. I am only 36. So I still have another year to make the comeback. I don’t think age is a factor,” Sreesanth told ESPNCricinfo.

However, he is quick to point out that the journey back will not be easy as his body has not bowled in the last six to seven years and is not yet ready to bear the brunt.

“And, unfortunately, or fortunately, I haven’t played any cricket in the last six-seven years. So my body has not bowled six-seven years of good cricket. Age, yes, but when it comes to cricket and bowling. I have hardly played cricket,” he further added.