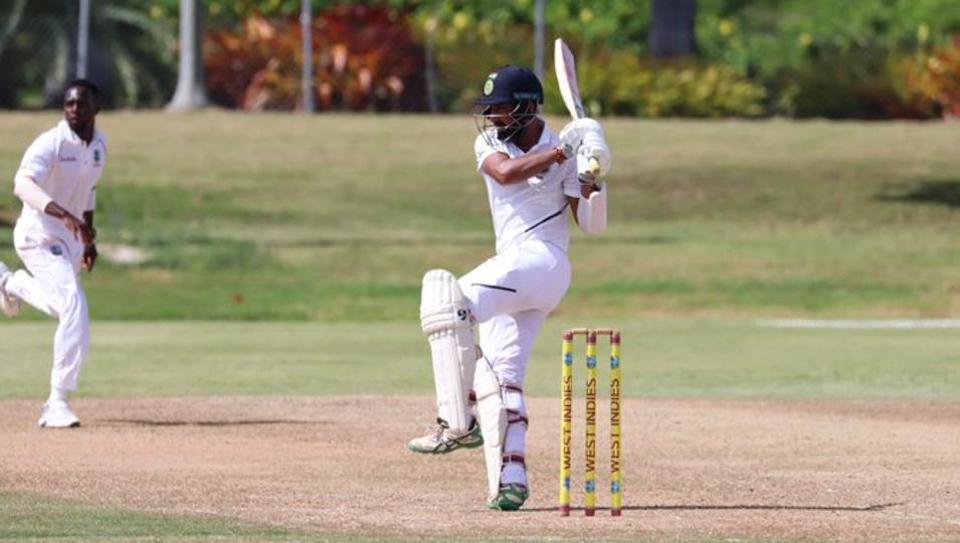 England managed an unlikely comeback in the Ashes by winning third Test against Australia in the most dramatic fashion. Ben Stokes was again the hero for England as he scored an unbeaten century to take his side to a thrilling one-wicket win at Headingley on Sunday. England were bowled out for just 67 runs in the first innings and looked down and out in the Test.

Australia set them a target of 359 runs and England were reeling in the Test they were 286 with the loss of nine wickets. But Stokes turned the match around for the hosts with some incredible batting as he stuck around with number 11 batsmen Jack Leach to see England through.

However, Australia had a big chance to win the Test when England needed just two runs to win. With only a wicket left, there was a horrible mix-up between Stokes and Leach. With the batsman halfway down the pitch, Lyon had a chance to win the match for his country. But he made an astonishing fumble while collecting the throw and England survived to win the match. Here is the fumble that cost Australia the match:-

Only a few deliveries later, Lyon had an lbw appeal against Stokes turned down by umpire Joel Wilson. The replays then showed that the ball was hitting the stumps. But Australia had used all their reviews and they were left in a hopeless scenario.’

Australia captain Tim Paine admitted after the match that might have to review his DRS role after getting a call wrong, which possibly cost his team the match.

“I’ve got every review wrong so far, so I’m going to give up and give it to someone else. It was just spur of the moment… have a dabble at it. But, yeah, I got it wrong,” Paine said.

England have now squared the five-match series at 1-1.