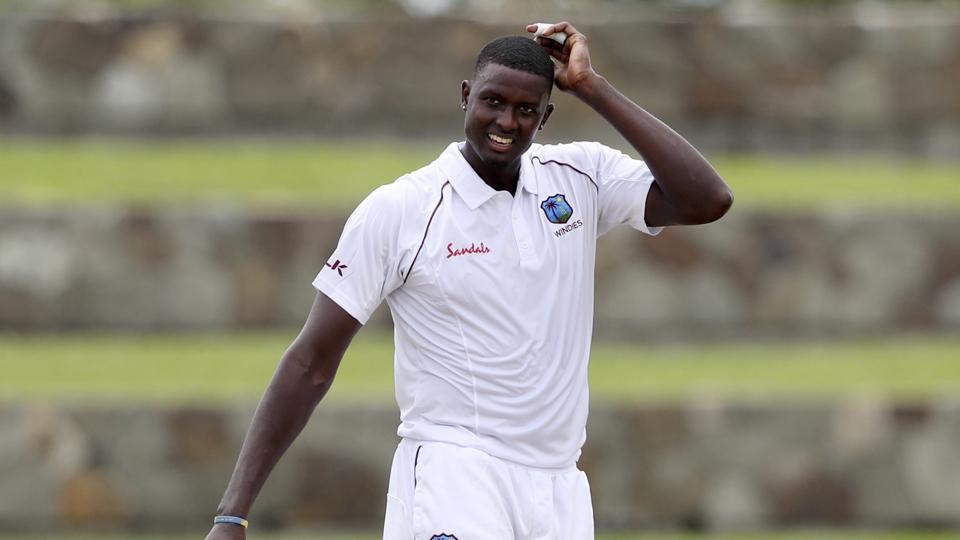 After facing a 318 runs defeat at the hands of India, West Indies skipper Jason Holder on Monday praised the Indian pacer Jasprit Bumrah who bagged five wickets saying he bowled some magic balls in his spell. “Today Bumrah bowled some magic balls and he got few of our batsmen with some very good balls. We have to find ways. He is a quality bowler but definitely, there is a solution out there,” Holder told reporters in a post-match conference.

“They bowled well. Bumrah bowled an exceptional spell, Ishant was very supportive as well as Shami. I just want those spells where the opposition gets on the top and stays on the top. We have seen that happening in around the world,” Holder added.

Holder admitted that the team fell short by few runs as they scored just 222 in the first innings while India scored 297 runs in their first inning.

“We fell short quite a few runs and I think the wicket was very good for the batting. At the initial phase when the ball is new it is difficult as a batsman to sustain but after that it becomes easy. We did not get enough runs in this game,” Holder said.

When asked about Rakheem Cornwall will be included in the second Test or not, Holder replied: “No, I think team selection was good. We had won the first series early in this year with four fast bowlers and it worked for us. It was difficult for me to change the winning bowling combination. It is a matter of time, sometimes it works sometimes it doesn’t.”

West Indies will now face India in the second Test of the series at Sabina Park in Kingston from August 30.