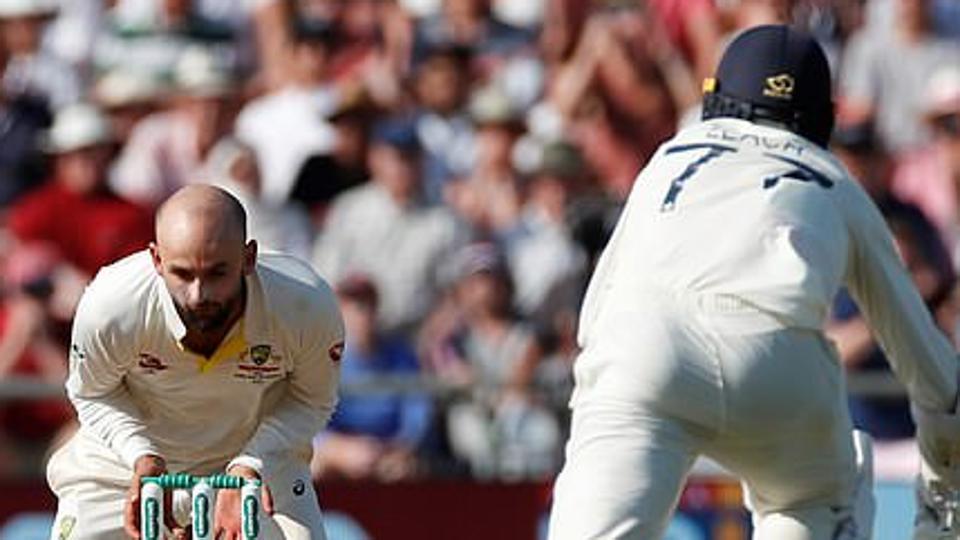 Legendary Australia cricketer Shane Warne blasted former England cricketer Matt Prior after the latter took a dig at Nathan Lyon for missing an easy run-out chance during the fourth day of the third Ashes Test at Headingley in Leeds on Sunday. Lyon failed to grab the ball and that cost Australia the match as Jack Leach survived and Ben Stokes took England home with one wicket to spare. Prior subsequently took a dig at Lyon’s misfortune and wrote on Twitter: “Nathan Lyon #mothercricket #sleepwell.”

The post left Warne fuming and he hit out at Prior and his post read: “Excuse me? Just because Lyon knocked you over for fun, there’s still no need for that kind of silly and immature behaviour. Grow up, and enough of those stupid comments. Let’s celebrate the wonderful game of test cricket & the Ashes please!”

Prior hit back and wrote: “Now it’s silly, immature and childish? Jeez you guys have short memories! I don’t think you can pick and choose when to hide behind “it’s just banter” and then decide it’s now childish and immature. Anyway as you say moving on…”

Former England captain Michael Vaughan also got involved and wrote: “No need at all Matt …”

England started the fourth day looking to prevent Australia from retaining the Ashes. They got to 286/9, still needing 73 runs for an improbable victory. But World Cup hero Stokes joined hands with number 11 batsman Jack Leach and did the unthinkable by smashing eight sixes to all corners of the ground and helped England get to touching distance of their highest-ever second-innings total to win a Test match.

Nathan Lyon missed an easy run-out opportunity to dismiss Leach and Stokes survived LBW shouts, with Australia unable to review, but that doesn’t take anything away from the brilliance that was on display in Leeds. It was only poetic justice that Stokes smashed one through the covers to bring up what looked like a fairy tale win for the Englishmen.

“It was unbelievable and something I will never forget. I’ve got to take it all in. I’m not sure it will ever happen again. It’s in the top two feelings I have ever had on a cricket field,” Stokes told Sky TV after the win.

“It is right up there (with the World Cup win). We had to win this game and we managed to do it,” said the all-rounder who smashed an unbeaten 84 in the World Cup final one and a half months ago against New Zealand at Lord’s. England won that match for hitting more boundaries as the Super Over ended in a tie.