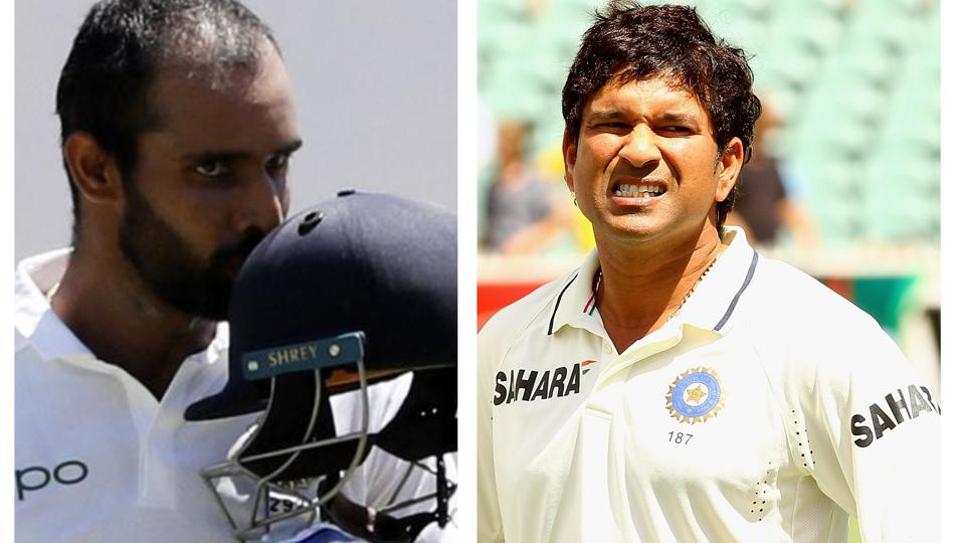 Hanuma Vihari’s fledgling Test career so far has been all about grit and gumption. The Andhra batsman at times doesn’t paint the prettiest picture while batting but he has the necessary skill-set to get runs in crunch situations. After playing a somewhat stop gap role in his initial Test matches in the tough conditions in England and Australia, Vihari has finally come into his own in the middle order slot on the tour of West Indies.

Blessed with correct technique and a cool head on his shoulders Vihari showed great maturity to notch up scores of 32 and 93 in the first Test at North Sound, adding important runs down the order to bulk up the eventually total, which in turn gives the bowlers an extra cushion to work with.

Vihari has now carried that good form into the second Test in Jamaica and has joined an elite list of Indian batsmen to score a century and a half-century, while batting at no 6 or lower, in the same Test outside Asia. His knocks of 111 and 53 not out has put India in a commanding position in the second Test as Virat Kohli and his team look to start the World Test Championship campaign with a 2-0 whitewash.

Having got such illustrious men for company, Vihari can hope to take inspiration from their excellent careers and carve a niche for himself in international cricket in the days to come.

India vs West Indies: Mayank Agarwal explains why Rahkeem Cornwall is a promising cricketer
Mohammed Shami scores in his last 6 innings? Be prepared to be shocked