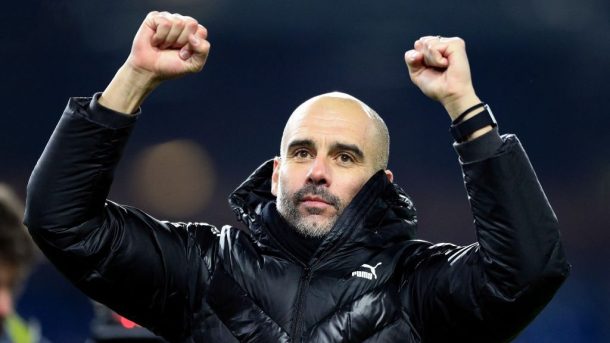 Manchester City appeal reaction: Plenty of reactions have arrived to Man City overturning their two-year UEFA ban and, as you can imagine, those connected with Man City are delighted while others… not so much.

Manchester City won their appeal against their two-year ban from UEFA competitions and will play in the Champions League next season.

The Court of Arbitration for Sport (CAS) said that most of the alleged Financial Fair Play (FFP) breaches against Manchester City from 2012-16, which were reported by UEFA, were “not established or time-barred” and that although City failed to cooperate with UEFA’s investigation, the two-year punishment was not warranted.

Man City will finish second in the Premier League and previously it was believed their UCL spot would be passed down to fifth place if their ban was upheld. Now there will be an almighty scrap between Chelsea, Leicester City, Manchester United and Wolves for third and fourth spot in the final three matchweeks of the season. It also has an impact on Europa League spots further down the table.

That means plenty of fans of other Premier League clubs are suddenly feeling more uptight about fifth place being taken away as a potential Champions League spot.

Here’s a look at the overall Manchester City appeal reaction as this ban being overturned is a major talking point.

La Liga president Javier Tebas isn’t exactly a fan of the Court of Arbitration for Sport (CAS) overturning the decision.

“We have to reassess whether the CAS is the appropriate body to which to appeal institutional decisions in football. Switzerland is a country with a great history of arbitration, the CAS is not up to standard.”

Chelsea boss Frank Lampard wasn’t overly concerned about the ruling, which put more pressure on his team in the final weeks of the season.

“I was pretty neutral on it really. I didn’t know much about the case, I just looked at the result at it this morning,” Lampard said. “I don’t see beyond the games in hand, we want to win them. I was never pinning my hopes on it, we just looked at ourselves. We are sitting third, it is in our hands. This morning has just made it clear now and we have to fight for it.”

Gary Lineker has questioned whether or not FFP should remain.