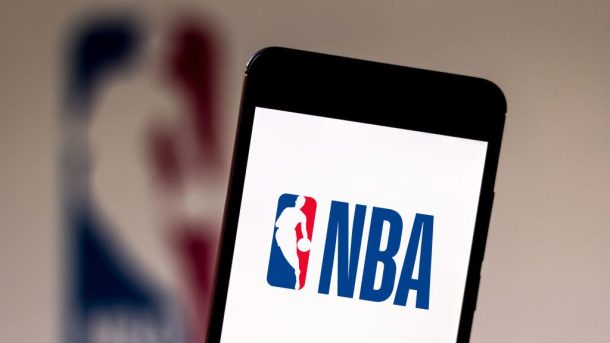 When the NBA created a hotline for players to anonymously report violations inside the bubble, numerous questions emerged. How often would it get used? What consequences would told-on players face? Would other players resent how often Chris Paul called?

Some answers are emerging.

Shams Charania of The Athletic:

Multiple tips have been placed into the NBA’s anonymous hotline to report protocol violations on campus, sources tell @TheAthleticNBA @Stadium.

Some players have received warnings from violations, sources said, as league ensures social distancing and mask protocols on campus. https://t.co/LSRX6cXWfP

Kings center Richaun Holmes and Rockets forward Bruno Caboclo are each quarantined after breaking protocols. It’s unclear how their violations were detected.

Yes, there is a culture against snitching. That this report is snitching about snitching is truly something.

But there’s too much at stake – health of hundreds of people and a lot of money – to take these protocols lightly. Everyone at the NBA’s Disney World campus is entrusting their safety (and, for players, whose salaries are tied to revenue, livelihood) to those around them. It’s important everyone involved acts responsibly.