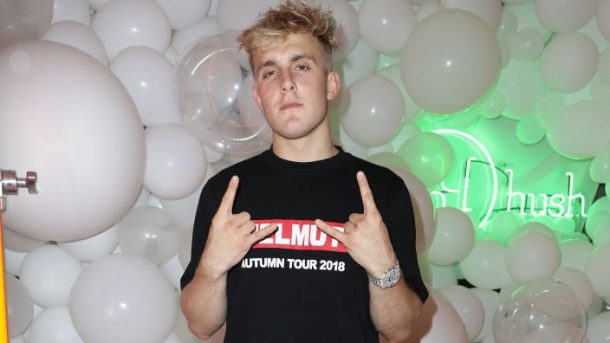 Nate Robinson was once challenged during an interview in Israel by a shirtless biker to a game of one-on-one. As trash talk escalated, Robinson laughed big, suddenly looked stern and said, “I’ll bust his ass.”

The boxing match between Robinson (a once-great athlete who’s now 36) and Paul is scheduled to precede Mike Tyson vs. Roy Jones Jr. on Sept. 12.

Shams Charania of The Athletic:

Former NBA guard Nate Robinson and YouTube star Jake Paul make it official: They tell me they will be fighting Sept. 12 as an undercard to Mike Tyson vs. Roy Jones Jr. in California. pic.twitter.com/ClEP64JZFp

There are big names on that card.

But I wouldn’t hold my breath on this event getting past the promotion stage.

Spurs’ Gregg Popovich: Playoffs would be great, but goal is development
Basketball: NBA fans to appear virtually on video boards for telecasts