Football: Arsenal’s Mustafi to miss start of next season after hamstring surgery 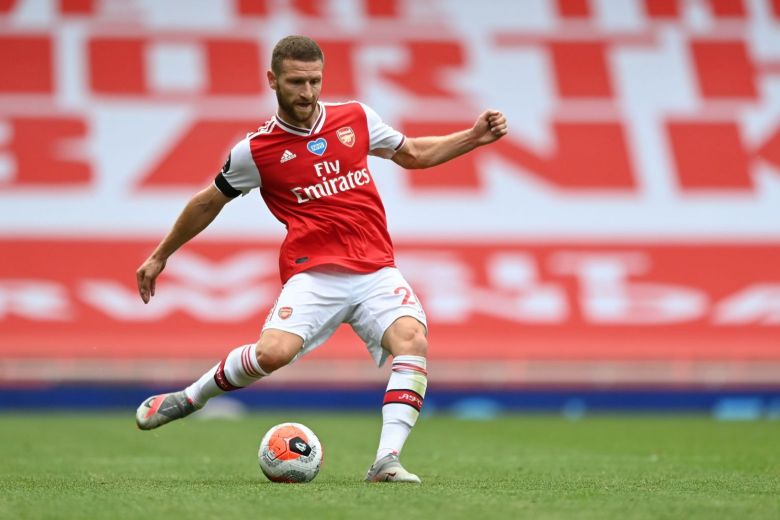 LONDON (REUTERS) – Arsenal defender Shkodran Mustafi will miss the start of next season after having surgery on his hamstring, the Premier League club said on Tuesday (July 28).

Mustafi, 28, sustained a hamstring injury during the closing stages of Arsenal’s 2-0 FA Cup semi-final victory against Manchester City this month, ruling the German centre back out of Saturday’s final against Chelsea.

Arsenal confirmed Mustafi had a “successful small procedure” to his right hamstring over the weekend and is expected to return to full training in October.

“Shkodran is now in the early stages of his recovery and rehabilitation, receiving specialist attention and support from our medical team,” the club said in a statement.

It means Mustafi will miss a second FA Cup final after illness forced him to watch on from the sidelines as Arsenal beat Chelsea in 2017.