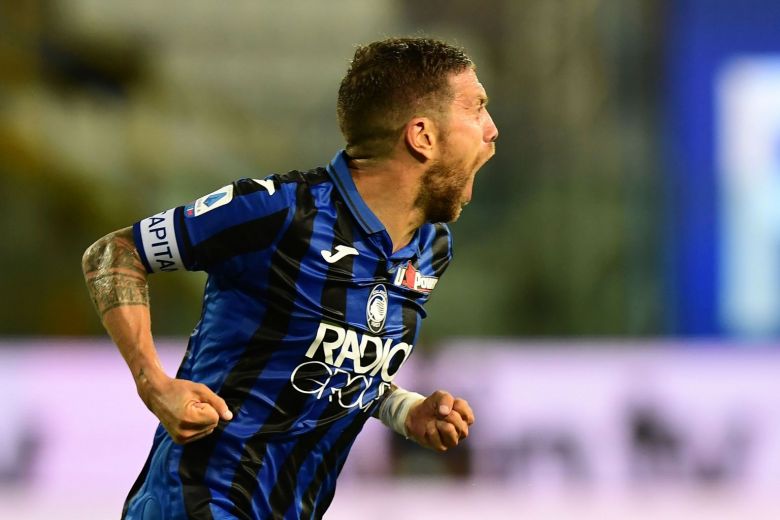 Swedish midfielder Dejan Kulusevski had scored for midtable Parma against his former club just before the break.

But Malinovskyi sent in a freekick with 20 minutes to go, and Gomez grabbed the winner six minutes from time as the northern side warmed up for next month’s Champions League quarter-final game against Paris Saint-Germain.

Gian Piero Gasperini’s side are already assured of Champions League football next season and are targeting an historic second place in the league.

They overtake Inter Milan to move second, two points ahead of Antonio Conte’s side, with the two teams meeting in the final game of the season next weekend.

Inter Milan play Napoli in the San Siro later on Tuesday looking to move back second.

Juventus have already secured a ninth straight Serie A title, but three teams are in contention for the runners-up spot – Inter Milan, Atalanta and Lazio.

Lazio, now three points behind Atalanta, are at home against relegated Brescia on Wednesday.

Parma dominated early at home with Kulusevski, on-loan from Juventus, putting the hosts ahead two minutes before the break.

Ivorian Gervinho broke through from midfield, sending the ball forward for 20-year-old Kulusevski who fired in for his third goal in as many matches.

Atalanta struggled after losing defender Jose Luis Palomino who pulled up injured and could be in doubt against PSG.

But Malinovskyi finally got the equaliser with his freekick passing through the Parma wall, then captain Gomez rifled in the winner to extend his side’s unbeaten league run to 17 games, with the club’s 98th league goal so far this season.