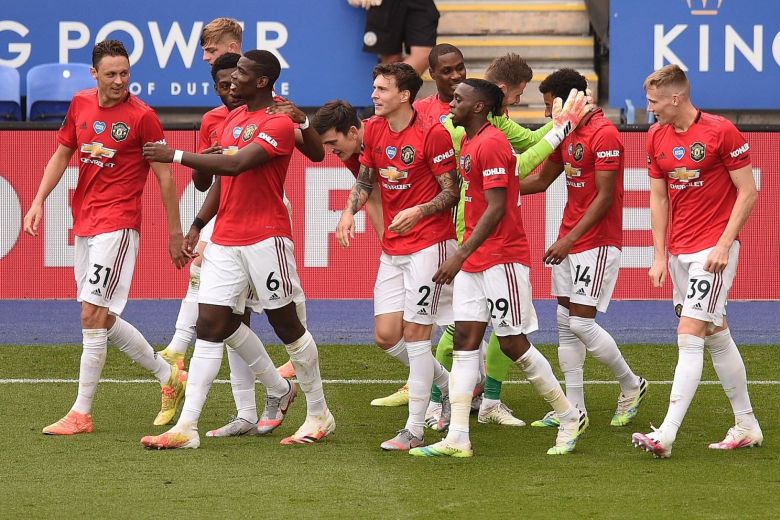 LONDON (REUTERS) – Manchester United midfielder Jesse Lingard has opened up about his personal struggles in a heartfelt message on social media, saying he was “lost as a player and person” during the 2019-20 campaign.

Lingard’s goal in the closing stages of a 2-0 win at Leicester City on Sunday – which secured Champions League qualification for third-placed United – was his first Premier League strike in 18 months.

The 27-year-old has lost his regular first-team spot under United boss Ole Gunnar Solskjaer and was limited to nine league starts in the 2019-20 season.

“This season has been difficult for so many reasons,” Lingard said in an Instagram post on Tuesday (July 28) .

“I lost who I was as a player and person, but I never wanted to give up, I knew who I really was on and off the pitch and knew that having been there before I could get there again.

“This meant working harder than I’d ever done before and trusting in those around me that they knew how to best help me achieve that.”

In an interview with the Daily Mail last December, Lingard said he took on greater responsibility for his younger siblings after his mother became unwell earlier in the season.

Lingard also said he had feared for his United future after posting a bizarre video on social media with team mate Marcus Rashford before the start of the last campaign.

“I know the fans have been frustrated but in all this time my love for this club and everyone connected to it has never left me,” Lingard, a United academy graduate, said.

“This team, this club is my family and I will continue to keep working harder than ever to help this team achieve its goals.”

Lingard has been linked in the media with a move away from United in the current transfer window, having less than a year remaining on his contract.