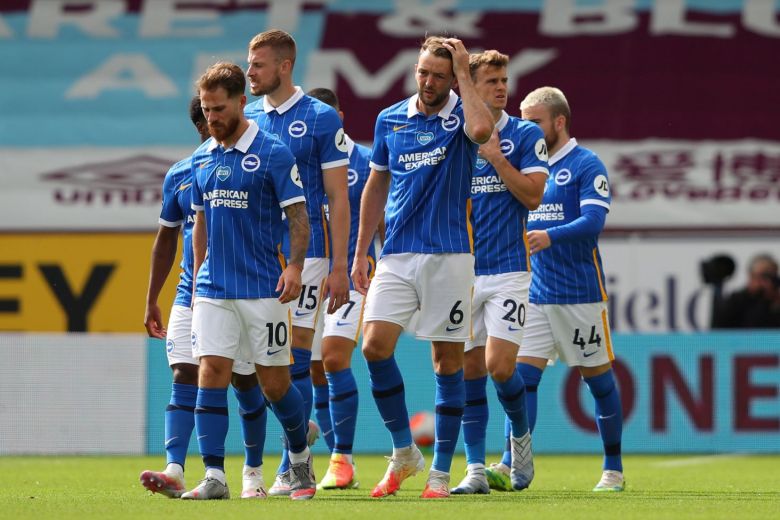 The 28-year-old, who can play at either centre back or right back, has signed a three-year contract and leaves Ajax after more than 200 appearances since his debut in 2012.

“He has terrific experience from his time with Ajax, including the Champions League and, of course, with the Dutch national team,” Brighton manager Graham Potter said on the club’s website.

Veltman has 22 caps for the Netherlands, the last in November against Northern Ireland when he helped them qualify for the Euro 2020 finals.

The defender is the second signing announced by the club this week after the arrival of former Liverpool midfielder Adam Lallana as a free agent.