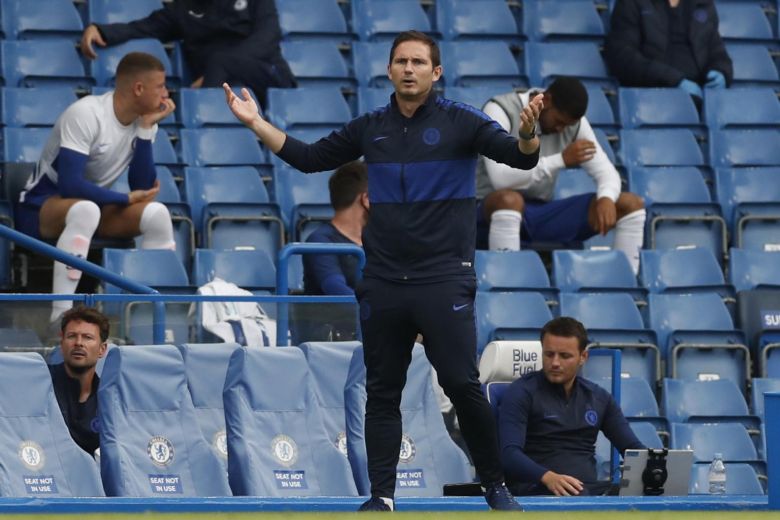 LONDON – Go back eight years and Frank Lampard was in the Chelsea midfield the last time a select band opened its doors for a new member.

When Chelsea beat Liverpool at Wembley, Roberto di Matteo became the 17th man to win the FA Cup as both player and manager. On Saturday (Aug 1), there will be an 18th: maybe the four-time winner Lampard, maybe Mikel Arteta, who captained Arsenal to glory in 2014.