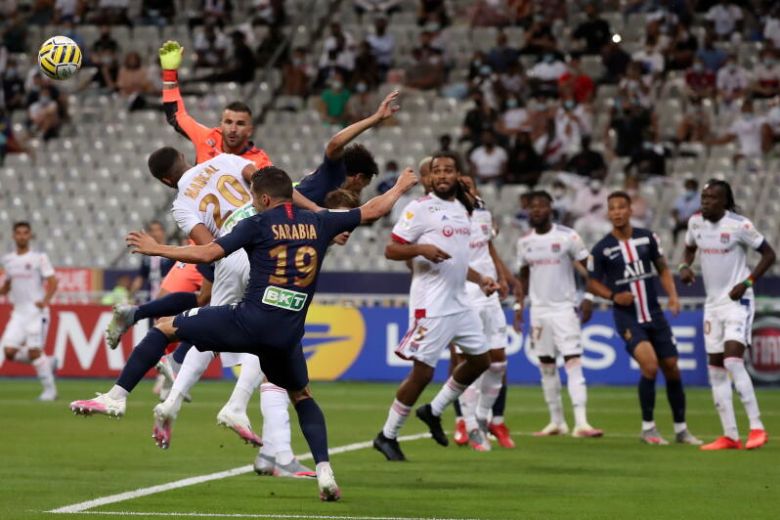 Pablo Sarabia scored the decisive spot-kick in sudden death in the shoot-out after Keylor Navas had saved from Lyon’s Bertrand Traore.

PSG won the delayed French Cup last weekend. They were awarded the Ligue 1 title by virtue of being top when the season was ended in April with 10 rounds of matches unplayed because of the coronavirus crisis.