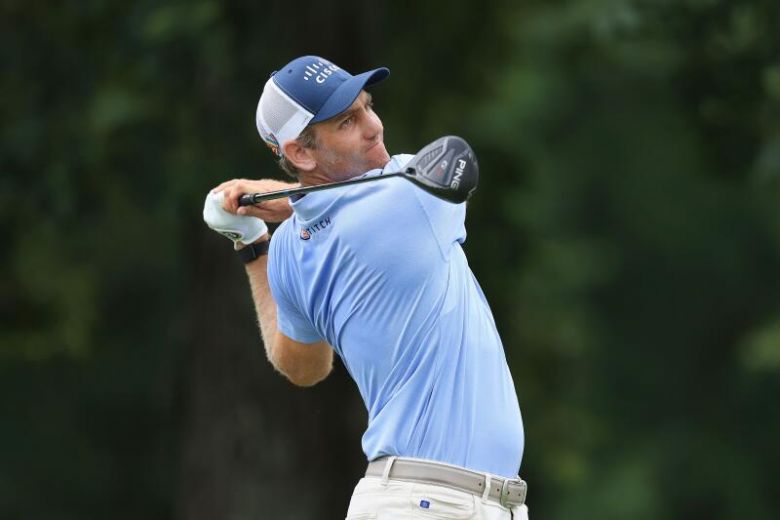 MEMPHIS (REUTERS) – Brendon Todd used a red-hot putter to grab a four-shot clubhouse lead over defending champion Brooks Koepka and South Korean An Byeong-hun in the second round at the WGC-FedEx St. Jude Invitational in Memphis on Friday (July 31).

The 35-year-old American, who converted an impressive 50-foot birdie putt over a slope at the par-three 14th, walked off the course feeling better than ever heading into the weekend.

“In my whole life, this is definitely the most confident I’ve ever felt with my golf game. It’s probably the most versatile I’ve ever been ball-striking-wise,” said Todd.

“I still don’t hit it far, but I feel like I’m able to shape shots a little bit. And my short game’s solid, so it just kind of comes down to how the putting is.”

Koepka, who led by two shots after the first round, started on the back nine and reached the turn at two under for the round but made double-bogey at the par-four second where his tee shot found a fairway bunker and then needed three putts from 57 feet.

The four-times major winner, who struggled in his last three events, said his putter let him down on Friday but that he was not going to lose sleep with plenty of golf still to play.

“I felt like I did everything we were trying to do, just wasn’t working, wasn’t seeing the line,” said Koepka, who will defend his PGA Championship title next week.

“Even yesterday I said I didn’t feel quite comfortable over anything inside five feet and today it just felt kind of the same.

“I’ve got 36 holes to go, man, I ain’t worried.” Among the other early starters, Australian Jason Day (67) was six shots back of Todd while world number three Justin Thomas (70) was a further shot adrift.