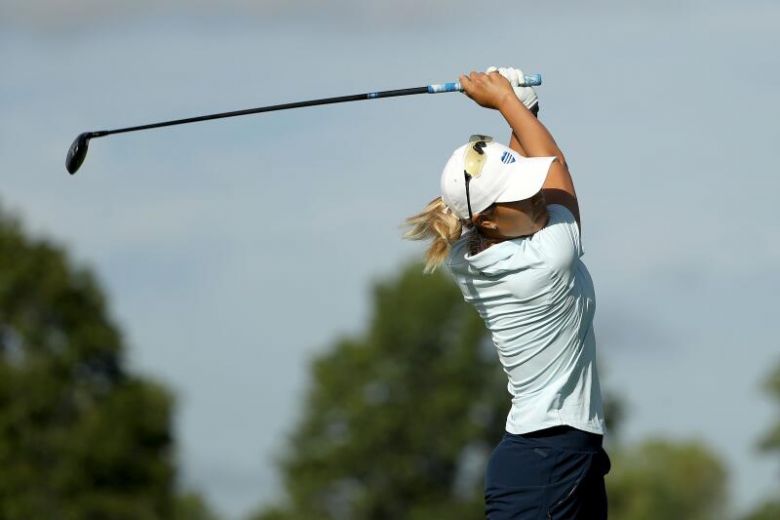 TOLEDO, OHIO (REUTERS) – A flawless, six-under-par round propelled Danielle Kang to an early lead at the LPGA’s inaugural Drive On Championship in Toledo, Ohio, with South Africa’s Lee-Anne Pace one stroke behind.

The 54-hole tournament at Inverness Club started on Friday (July 31) in a fanless setting as the LPGA got back into action after the coronavirus outbreak forced the suspension of play following the Women’s Australia Open on Feb 16.

Americans Maia Schechter and Amy Olson were tied for third at three-under along with New Zealand’s Lydia Ko and world number eight Minjee Lee of Australia.

World number four Kang, who won the Women’s PGA Championship in 2017, put up six birdies and told reporters she was happy to be back in competition after not working with her caddie for six months.

“I would say I just didn’t have any hiccups on any part of the game,” said the 27-year-old. “I definitely miss-hit some shots, miss-hit some putts, but I had some great iron shots, great tee shots, and great putts and chips.

“So any time one part of my game kind of gave he me a tough shot, I made it up with a good save.”