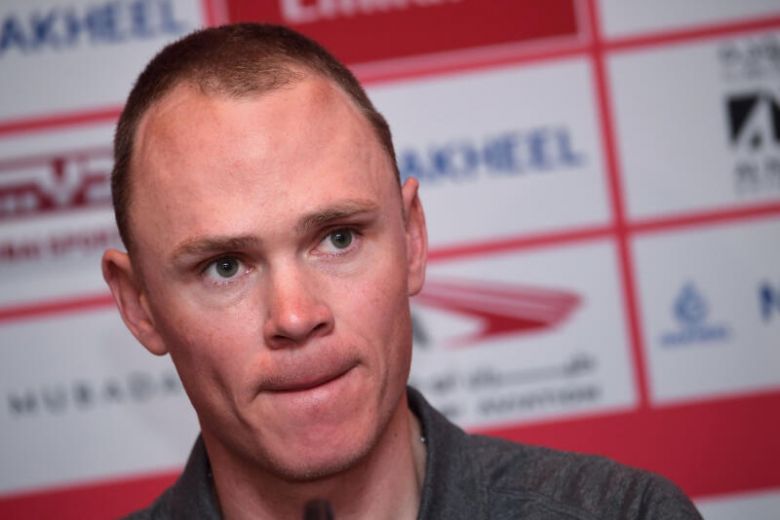 (REUTERS) – Chris Froome says the two-month delay to the Tour de France has helped him make up the training time he lost while recovering from a horrific crash last year and he is now on track to compete for a record-equalling fifth title.

The Tour de France had been scheduled to start on June 27 but was pushed back to Aug 29 because of the Covid-19 pandemic.

Froome, who spent more than three weeks in hospital after breaking his neck, femur, elbow, hip and ribs in a high-speed crash last year, returned to action in February but was nowhere near peak condition and there were doubts that he had enough time to get in shape for the gruelling race.

“I feel like I’m on the right trajectory in terms of the Tour de France,” Froome, 35, told Cycling News on the sidelines of the Route d’Occitanie, his first race since the cycling season was suspended in February.

“There’s still a bit of work to do, but that’s all part of the Tour build-up.

“The delay to the major races has helped me take the next step in terms of being back to my normal self. I think that given where we are right now, with just about a month to the Tour, I’m on the right trajectory. I’m happy with where I’m at.”

Froome has won the Tour four times with Team Ineos but will leave the British outfit at the end of the season.

“There are going to be a lot of changes, but that’s still a few months away, so I’m not really thinking about that now. I’m just focused on getting the best out of myself for the rest of the season,” he added.