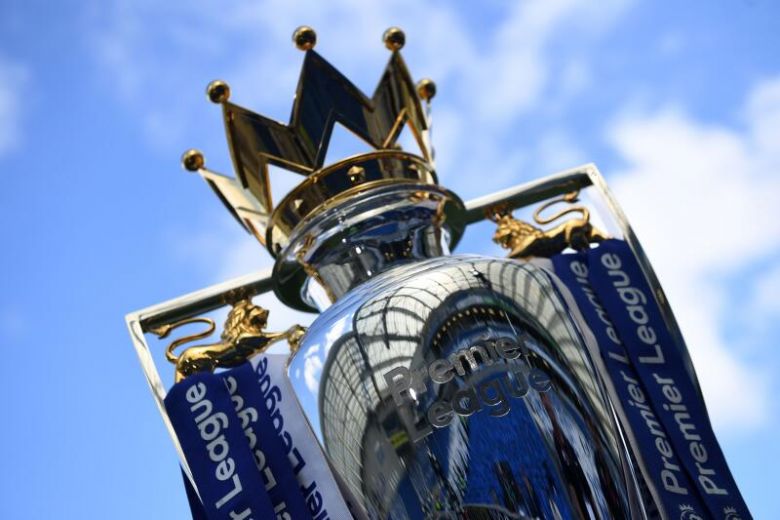 LONDON (AFP) – Brentford and Fulham will slug it out for a place in the Premier League on Tuesday (Aug 4) when the London rivals clash in a Championship play-off final worth an estimated £170 million (S$306 million) to the winners.

The rewards for promotion mean the Wembley showdown is often called the richest match in world football.

After 73 years outside the English top-flight, unfashionable Brentford are within touching distance of an unexpected berth among the elite.

In contrast to their west London neighbours, Fulham are hoping for an immediate return to the Premier League after last season’s relegation.

It is Brentford’s story that has captured the imagination of neutrals.

After spending 59 out of 60 seasons in the third or fourth tiers before reaching the Championship in 2014, the Bees have risen well above their traditional status thanks to innovative owner Matthew Benham.

Benham has introduced an analytics-influenced approach overseen by two directors of football, ensuring the club make the most of their resources, which are meagre in comparison with the Championship’s wealthier teams.

It has proved a successful formula as Brentford unearthed gems such as Neal Maupay, Ezri Konsa, Chris Mepham and Jota before selling them on for significant profits.

Ollie Watkins, Said Benrahma and Bryan Mbeumo are the latest stars off the production line.

That trio took Brentford to the brink of automatic promotion last month before successive defeats against lowly Stoke and Barnsley forced them to settle for a third-place finish.

An impressive 3-1 win over Swansea in the play-off semi-final second leg overturned a 1-0 first-leg deficit and emphasised the quality nurtured by Brentford’s Danish boss Thomas Frank.

Frank’s team-building philosophy takes inspiration from New Zealand’s All Blacks, while his willingness to think outside the box has seen him employ a “head of set pieces and individual development”.

Winning promotion would be the perfect way to say farewell to Griffin Park – Brentford’s home since 1904 – as they prepare to move into a new arena nearby next season.

Brentford beat Fulham 1-0 and 2-0 earlier this season and their captain Pontus Jansson knows what it would mean to get that lucrative third victory.

“It’s quite obvious, for the club it means everything,” he said. “This is what we’re fighting for as a club for a lot of years, especially this year.

“We know the financial thing of playing in the Premier League, it’s one of the biggest fees, if not the biggest, in the world.

“It’s a dream hopefully come true to get through to the Premier League.”

Fulham would love to spoil the Brentford fairytale, but their bid to get back to the top tier would be damaged if Serbia striker Aleksandar Mitrovic is unable to return from a hamstring injury.

Mitrovic, the Championship’s top scorer with 26 goals this season, missed both legs of Fulham’s 3-2 aggregate play-off semi-final victory over Cardiff.

“I’m hopeful – he was close to playing the second leg,” Parker said. “We pushed and pushed. The medical team did everything they could but he just wasn’t ready. It would have been too great a risk to involve him.

“He’ll be working now, working over the next few days. And we’ll just do everything we can to try to have him ready.”