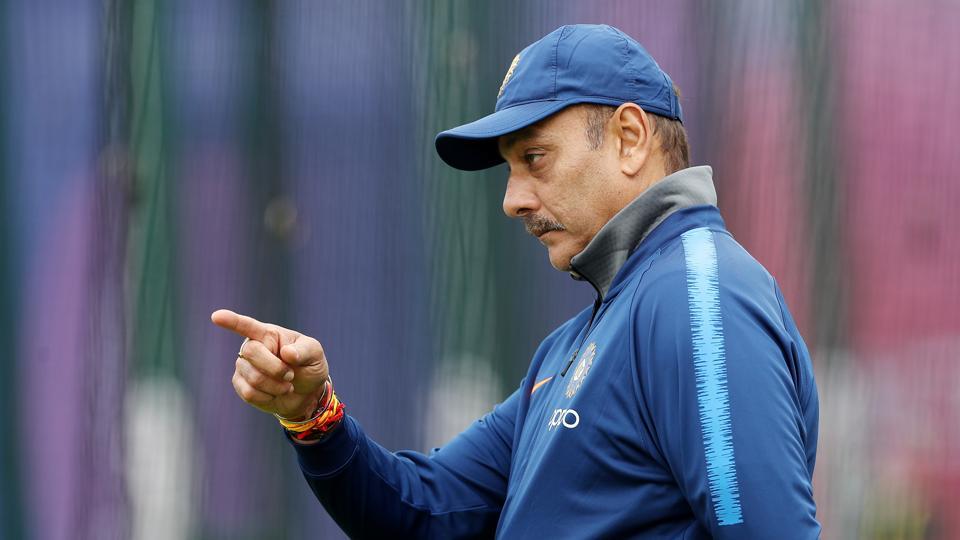 Former India allrounder Ravi Shastri, who was re-appointed as India’s head coach on Friday by the Cricket Advisory Committee (CAC) set up by Board of Control for Cricket in India (BCCI), responded to former New Zealand coach Mike Hesson’s congratulatory tweet. Shastri was given a second straight term as India’s coach, after he pipped Hesson and former Australia allrounder Tom Moody to retain the position.

After the announcement, Hesson took to Twitter to congratulate Shastri. “Congratulations @RaviShastriOfc on your reappointed as @BCCI Head Coach. Wish you and the team the best for the coming seasons….,” he wrote.

In response, the former India allrounder tweeted: “Thanks a ton, Mike. Much appreciated. Keep the coaching flag flying.”

Shastri, who had taken over the coaching role after the 2017 Champions Trophy, is expected to continue to serve in the position till the end of the 2021 T20I World Cup.

The three-member Cricket Advisory Committee (CAC) instituted by the Board of Control for Cricket in India (BCCI), comprising Kapil Dev, Anshuman Gaekwad and Shantha Rangaswamy, announced the decision after conducting interviews with the prime candidates. This will be Shastri’s fourth stint with the national team, having served briefly as the Cricket Manager (2007 tour of Bangladesh), Team Director (2014-2016) and head coach (2017-2019).

Also read: Unfinished business’: Here’s what Shastri said in his interview to CAC

Among all the candidates, Shastri’s record was unmatched as the team reached the No.1 ranking in Test matches under his guidance and won a series in Australia for the first time in 71 years.