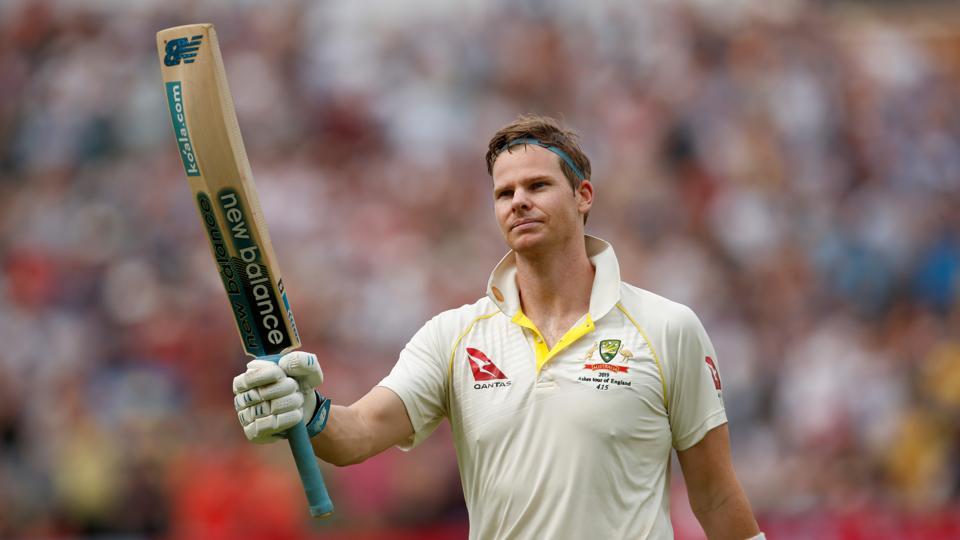 England’s Ben Stokes has become a “world box-office attraction” with his Ashes heroics in the third test against Australia and his life will never be the same again, former all-rounder Ian Botham has said. All-rounder Stokes’ unbeaten 135 at Headingley on Sunday helped the hosts chase down a record target of 359 in dramatic fashion and level the five-match series at 1-1.

The 28-year-old’s epic knock evoked memories of Botham’s famous unbeaten century on the same ground in 1981 that sparked an equally unlikely home test triumph and made him an Ashes hero for the ages.

“It changed my life overnight. I think Ben’s life will be the same. He will have no private life. He has to get used to that and so do the family,” Botham told the Daily Telegraph.

“He is public property but it is a great place to be in for the long term. It will set him up for life. He will reap the rewards which he richly deserves and he is now a world box-office attraction.”

Botham, 63, described Stokes as the “Special One” and said the big-hitting all-rounder’s desire to succeed in the longest format was a welcome sign.

“He will play all the T20 leagues but the refreshing thing about it all is he wants to play test cricket and do well in it. That is the ultimate test,” Botham added.

“Five-day games ebb and flow. We were bowled out for 67 (in the first innings of the third test) and in any other format it’ll be all over. Test cricket gives you room for something extraordinary to happen, and it happened.

“It might take 48 hours to sink in, and he’ll think, ‘I can do it, and I will do it again’. He’s got wood on Australia and I tell you, there’s no better feeling as an England cricketer.”

The fourth test begins at Old Trafford on Sept. 4.