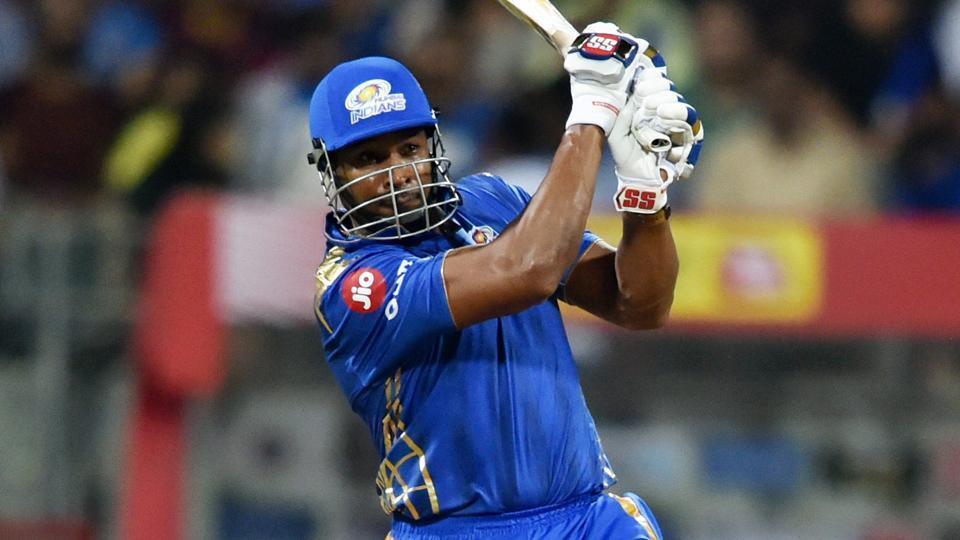 Speaking to IANS as he prepares to take on Dwayne Bravo and team in the Selector Fan Cup, Pollard said that Hardik channelises his self-belief into creating magic moments on the field and the way the cricketer is able to focus on the job in hand even in trying situations shows his true mettle.

“I have seen him from when he started at Mumbai and I am not surprised. He has turned into an Indian superstar. The way he carries himself and the manner in which Hardik plays emulates how he is off the field and sometimes when you see guys like that, we as individuals who are very conservative tend to always have negative things to say.

“But, you know, when you are a confident person off the field and you can take that on to the field and perform, I think that shows great mettle in the human itself,” Pollard said of Hardik who is very close to the Trinidadian along with brother Krunal.

Pandya’s cricketing career hit an all-time low when K.L. Rahul and he were suspended and sent back from the Australia tour in January over their comments on a chat show.

Talking about Hardik’s talk show saga, Pollard said: “He has gone through a lot in his little time, but he can only get better from here. He puts in a lot of hard work. I am not overly surprised at what he is doing at this point of time.”

Once the ban was lifted, Hardik made a strong comeback, especially with his performances in the 2019 edition of the Indian Premier League (IPL) where he scored 402 runs in 15 innings and took 14 wickets, including a 17-ball half century against Kolkata Knight Riders (KKR) to help Mumbai Indians lift a record fourth title.

Hardik also had a decent World Cup with both bat and ball as he helped India reach the semi-finals where they lost to New Zealand. Rested for the ongoing West Indies tour, Hardik has now been included in India’s T20I squad for the home series against South Africa next month.

T20 specialist Pollard, 32, made a comeback into the West Indies team with the recently concluded three T20Is against India with scores of 49, 8 not out and 58. But he isn’t thinking too far ahead and wants to take each day as it comes.

“It was good to make a comeback. For me, once I step on a cricket field, it’s always to perform to the best of my abilities for my team. Let’s see what the future holds in terms of international cricket,” he said.

On West Indies cricket, keeping an eye on the T20 World Cup next year, Pollard said they have to meet expectations of being the defending champions.

“We are defending champions so it’s always difficult. But again, when that time comes we cross that bridge. It’s a matter of trying to plan as best as possible and try to get that winning combination.”

On the Selector Fan Cup, he said: “I am very excited. The concept is something that will happen for the first time. So hopefully we can go out and enjoy.

“For any youngster who has the opportunity to rub shoulders with international superstars and past and present players will always be a learning experience. I am sure they will be very excited.”