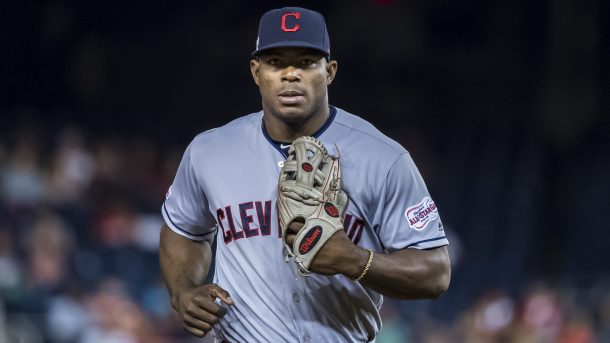 MLB.com’s Mark Feinsand reported on Saturday that the Orioles made at least one contract offer to free agent outfielder Yasiel Puig. The details of the offer are not known.

Puig, 29, was a league-average hitter last year with the Reds and Indians, posting an even 100 OPS+. He slashed .267/.327/.458 with 24 home runs, 84 RBI, 76 runs scored, and 19 stolen bases across 611 plate appearances. Puig stayed in Ohio but went from Cincinnati to Cleveland at the trade deadline last year as part of a three-team trade that also involved the Padres.

Puig said in April that he received multiple contract offers, including from the Marlins. He turned the Marlins down because he wanted more money, saying that there would be added pressure from Cuban fans in Miami. He claimed the Cuban fans “would expect me to go 5-5 every day.” The White Sox and Rockies reportedly had interest back in February as well. While things have changed in the time since, it seems reasonable to expect that Puig would accept only a guaranteed major league contract from the Orioles.

The Orioles have yet to see Dwight Smith Jr. and Anthony Santander in training camp, so Puig would be a good solution in a pinch. At the moment, their outfield consists of Austin Hays, DJ Stewart, and Mason Williams.