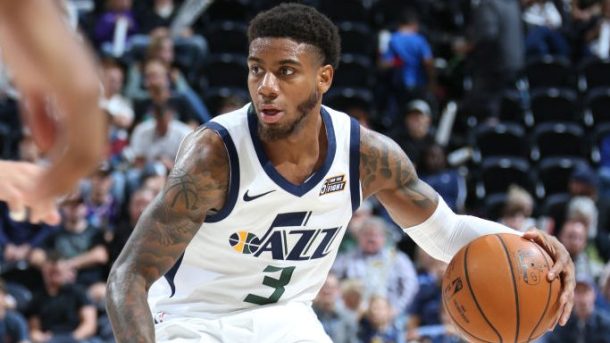 Nick cannon said nothing wrong. Everyone just sensitive and hates the truth.

“First and foremost, I would like to apologize for my retweet. I wasn’t educated enough on the topic,” Wright-Forman said. “And therefore, I just want to say that I apologize. I do not mean to offend anybody. And those are not my beliefs and values. And I just want to once again say I apologize.”

“I wasn’t knowledgeable of what he had said or what he meant by it. So I guess, I was scrolling and did this by accident. I apologize,” Wright-Foreman said. “Like I said, I didn’t mean to offend anybody by the tweet. I didn’t mean to make anybody feel any type of way. And I apologize again.”

Wright-Foreman’s retweet specifically referred to what Cannon said, leaving no such out for the rookie out of Hofstra.

I’m unsure what Wright-Foreman meant by “accident.” Did he just mistakenly hit retweet? That can happen, and if that were the case, a quick explanation would be sufficient.

But it’s at least better than actually supporting the racism and anti-Semitism that Cannon espoused.

NBA says MVP, other end-of-season awards based on season up to March 11
Dwight Howard admits he got warned for not wearing mask