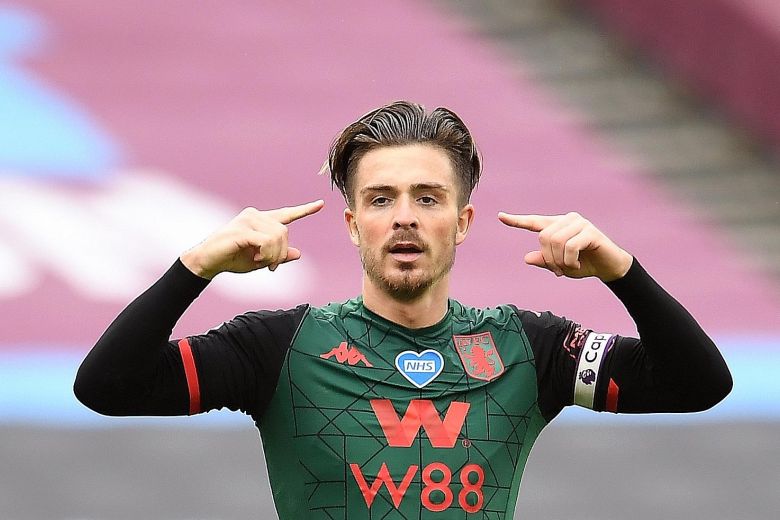 LONDON • Aston Villa, Watford and Bournemouth were all playing away yesterday on the final day of the coronavirus-hit Premier League, but only Villa returned home knowing they will still be in the top flight in September.

After 352 days since the ball was first kicked this term, both Bournemouth and Watford put in huge last-ditch efforts to salvage their seasons, but could not avoid relegation alongside Norwich.

Eddie Howe’s Cherries went against the odds to beat Everton 3-1 at Goodison Park, taking the lead from a Joshua King penalty as early as the 14th minute.

Moise Kean then netted for the Toffees in the 42nd minute, but Everton’s equaliser did not last long as Bournemouth retook the lead in first-half stoppage time through Dominic Solanke’s thunderous header from a free kick. Junior Stanislas rounded off Bournemouth’s win 10 minutes from the final whistle.

Watford also could not escape the drop as they fell 3-2 at Arsenal.

The Hornets did not give up after going three goals down within 33 minutes, with Pierre-Emerick Aubameyang scoring a brace and Kieran Tierney netting for the Gunners.

Watford replied through Troy Deeney, from the spot in the 42nd minute, and Danny Welbeck after the break.

Despite both teams’ efforts, the results meant that Bournemouth finished the season in 18th place on 34 points, ahead of 19th-placed Watford on goal difference.

The Cherries and the Hornets will be playing in the second-tier Championship next campaign, after both spending the past five seasons in the Premier League.

For Villa, a point from their 1-1 draw at West Ham was enough as they remained in 17th spot and above the drop zone on 35 points.

Villa skipper Jack Grealish scored for his side in the 84th minute, before Andriy Yarmolenko equalised just two minutes later.

Dean Smith’s men turned their season around following a run of six games without a victory after the league’s hiatus.

Wins over Crystal Palace (2-0) and Arsenal (1-0) and a 1-1 draw with Everton before yesterday rescued their season.

The three relegated teams will give way to Leeds and West Brom, both who have won automatic promotion to the Premier League, with one of either Brentford, Fulham, Cardiff or Swansea to join them following their play-off semi-final clashes and the final on Aug 4.