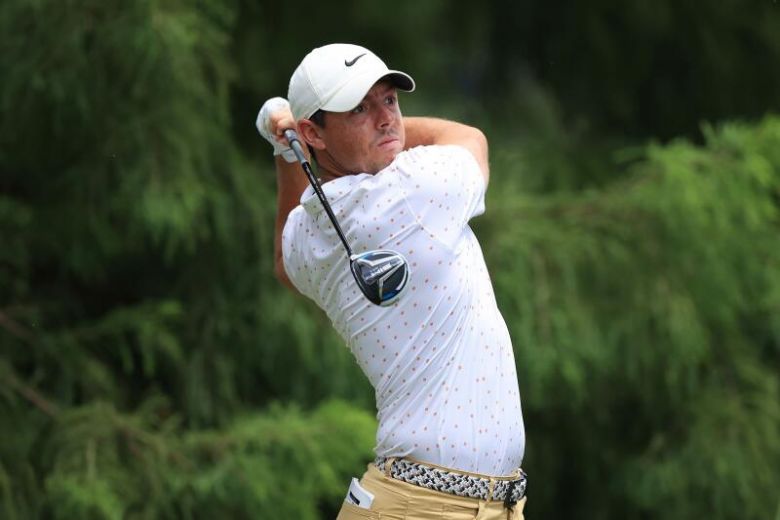 LONDON (REUTERS) – Rory McIlroy says the coronavirus shutdown has made him more focused on adding to his tally of four Major titles, the last of which came in 2014.

The 31-year-old will compete in the PGA Championship at Harding Park starting on Thursday (Aug 6), before the US Open and the Masters in September and November.

The British Open, the fourth men’s Major, was cancelled earlier this year.

“Those were the three, even in quarantine, I was looking towards. Once the schedule was set it was those three events I was trying to get ready for,” McIlroy told The Guardian.

“Everything was normal then we had this massive gap where I had time to think: ‘OK, what are you looking forward to after this break?’

“It’s a funny year… but I’ve three opportunities from now until November to add to my Major tally.

“Because of all that’s happened this year, it’s made me focus a little more on just these weeks that are coming up.”

The US Open and PGA Championship will be held without fans present due to the virus outbreak but McIlroy is hopeful that might change for the Masters.

“I think if anyone can make it work with spectators, it’s them. Georgia is a state that’s maybe a little more open to having crowds, and on the ‘getting back to normal a little quicker’ side of things’,” the world No. 3 added.

“But it’s up to Augusta National and governor of Georgia. It’s not just about players when you bring fans back, it’s about keeping the community you’re playing in safe. If you can’t guarantee that you’ll do that, then it’s not worth it.”