Collin McHugh opts out of the 2020 season 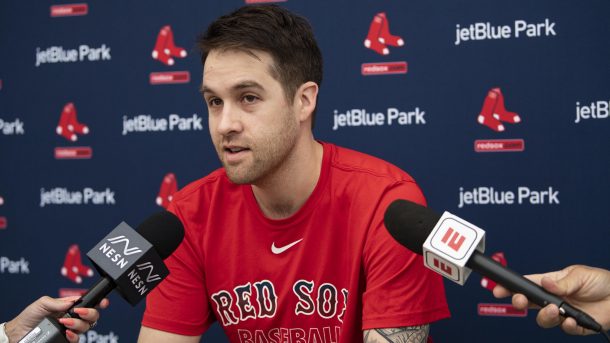 Red Sox pitcher Collin McHugh has opted out of the 2020 season, Pete Abraham of The Boston Globe reports.

McHugh, 33, dealt with elbow problems through most of last year, ultimately ending his season at the end of August. Those elbow issues have persisted well into 2020, even after going a non-surgical procedure over the winter. McHugh was looking at an extended stay on the injured list, so his decision to opt out has a lot to do with his elbow as well as the pandemic. It makes sense to simply opt out so as to not unnecessarily be around other people. McHugh can spend the rest of the year rehabbing his elbow, aiming to bounce back for what will hopefully be a 162-game season in 2021.